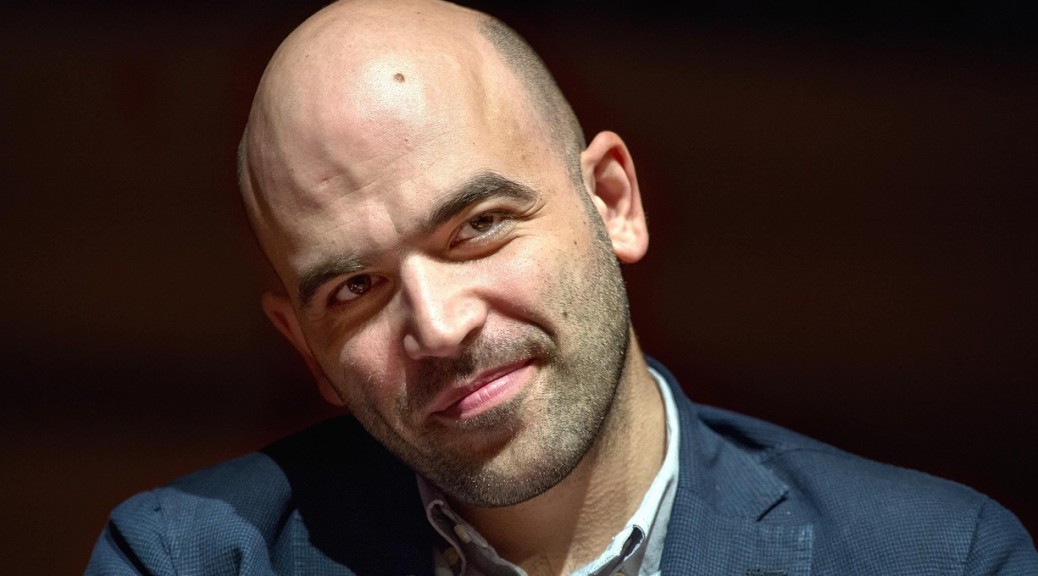 The modern economy is wrapped up in the black market.

The laws governing the war on drugs are not the rules by which this economy operates.

In The Guardian, Ed Vulliamy tells the story of a writer, Robert Saviano, who uncovers for us the true nature of the drug economy. Anyone who has studied the War on Drugs in the United States has recognized this implicitly, but Saviano states it unequivocally and explicitly in his book Zero Zero Zero.

Already in hiding, and under armed guard for work he did on the Mafia, Saviano shows the complicity of the governmental infrastructure of the War on Drugs with the cocaine cartels. I feel it necessary to mention not only the lack of oversight on the drug economy this implies, but the fairly frequent use the government has made (Vietnam, Iran/contra affair, etc.) of drug sales for funding gray and black ops, all while spouting platitudes about the evils of drug use, or supplying weapons to insurgents connected to the drug trade.

Now, I understand this blog deals with Marijuana, but you have to remember that the majority of the Mexican cartels’ business is marijuana, so the same theme applies. The movement to legalize marijuana under rules that would undercut the black market would stop the complicity of the US government with organized crime. Vulliamy quotes Saviano:

For some reason, he says, the Anglo-Saxon world is slower to understand the innate criminality of the “legal” system than Latin societies. “I think the Anglo-Saxon, Anglo-American world is infused by a kind of Calvinist positivism; people want to believe in the health of their society,” says Saviano, even though “what this all means is that, for instance, the City of London is a far more important centre for laundering criminal money than the Cayman Islands”.

Most of the people I have discussions with about legalizing marijuana are of the view that the government must protect people from themselves, must control behavior. “We are obligated to hate drug use, and to punish the users.” But they don’t use their senses to watch what this sort of attitude does to people in the real world, or how this compromises respect for the law, or supports the illegal trade in currently illegal (and prescription) drugs, or the violence of an underground economy where threats of death are signs of power.

So Saviano, becomes my hero for using what Michel Foucault calls Fearless Speech (Greek, parrhesia), speech that tells the truth, even as it poses threat to the speaker. (Unfortunately, Foucault’s book is out of print at the moment, but there are still some used copies.)

This site uses Akismet to reduce spam. Learn how your comment data is processed.